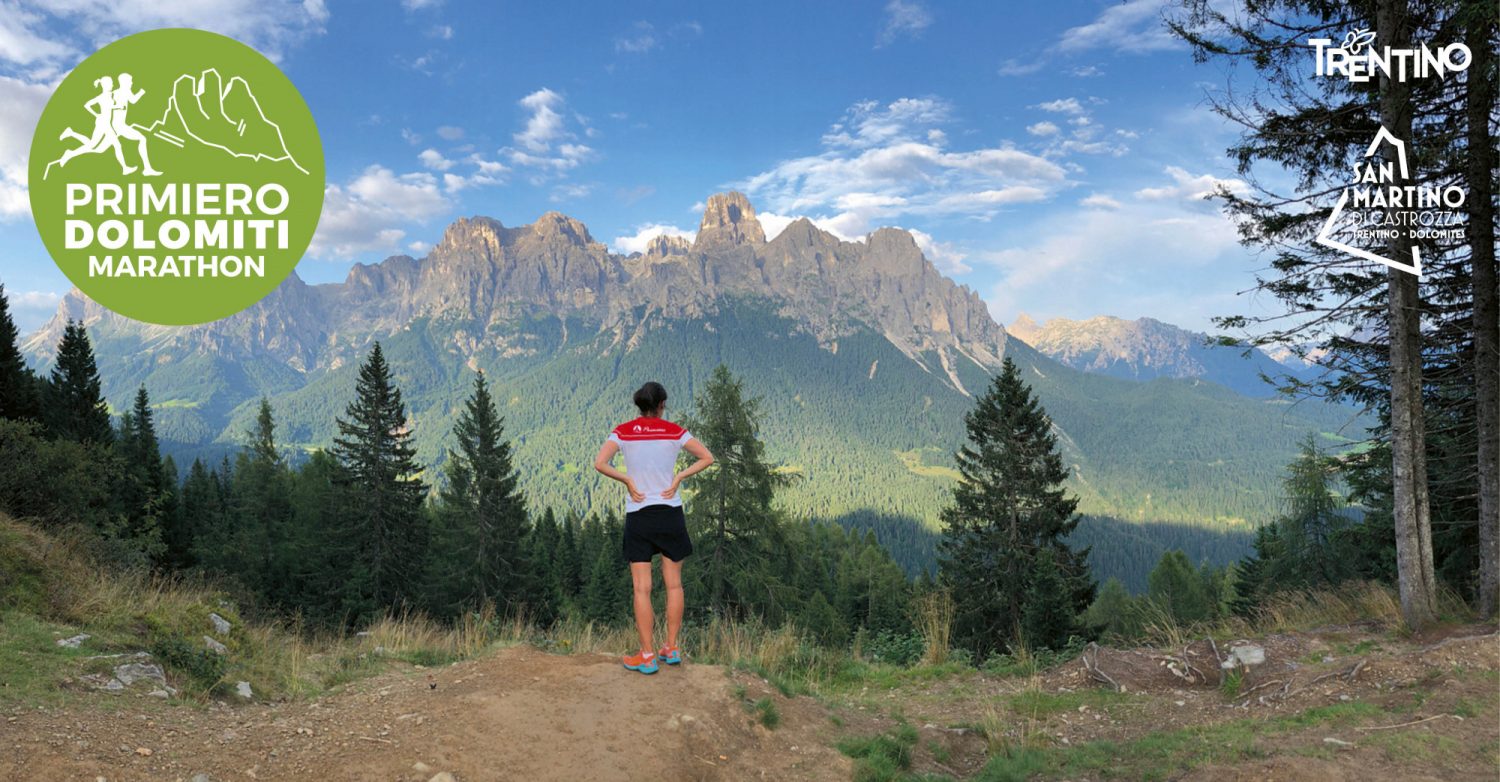 Unfortunately we have to inform you that due to the ongoing Covid-19emergency and the current developments in Italian legislation, our event has been cancelled for 2020 and will be postponed in 2021.

We have been hoping to be able to organize the event but under this circumtances we have no options but to cancel Primiero Dolomiti Marathon2020.

Within the next few days we will contact all registered athletes in order to provide them with all information needed.

We would like to thank all participants trusting us and also all the volunteersand the sponsors who had strongly supported us.

Primiero, in the hearth of Parco naturale Paneveggio Pale di San Martino, will be the theatre for Primiero Dolomiti Marathon, race organized by U.S. PRIMIERO ASD. The event attracts both athletes and mountain lovers. 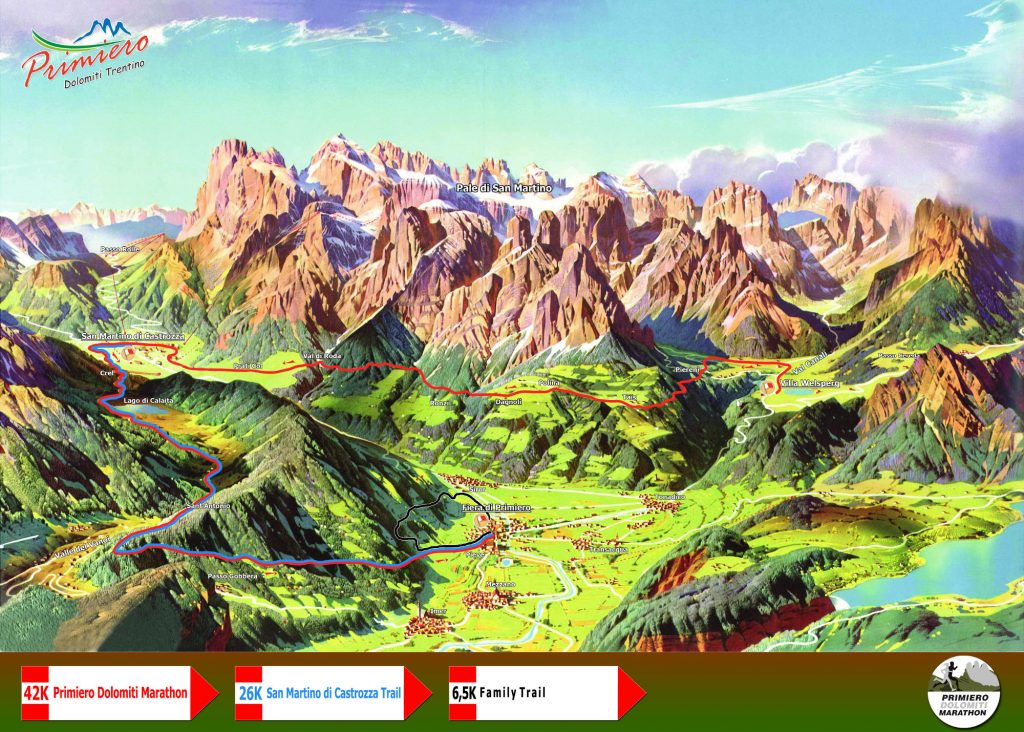 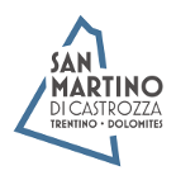 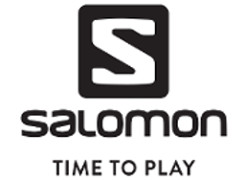 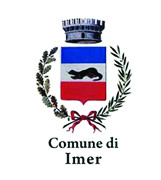 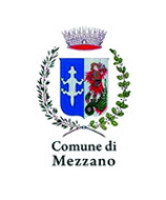 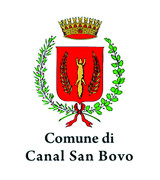 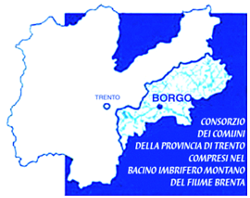 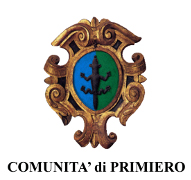 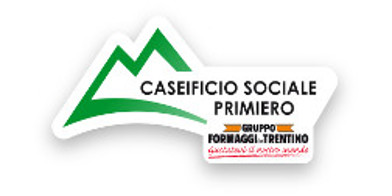 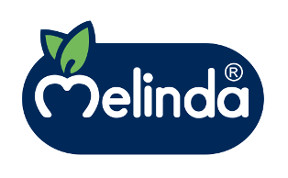 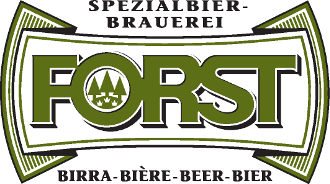 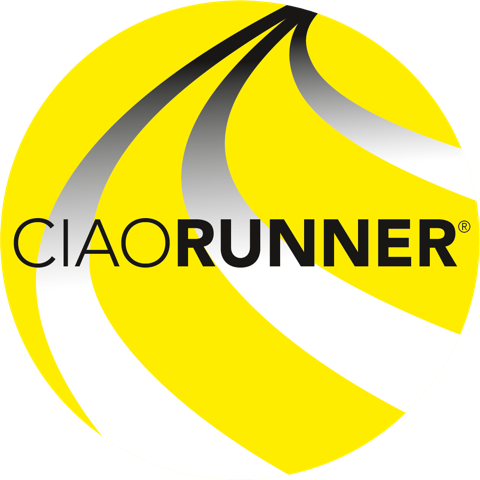 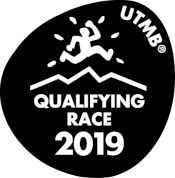 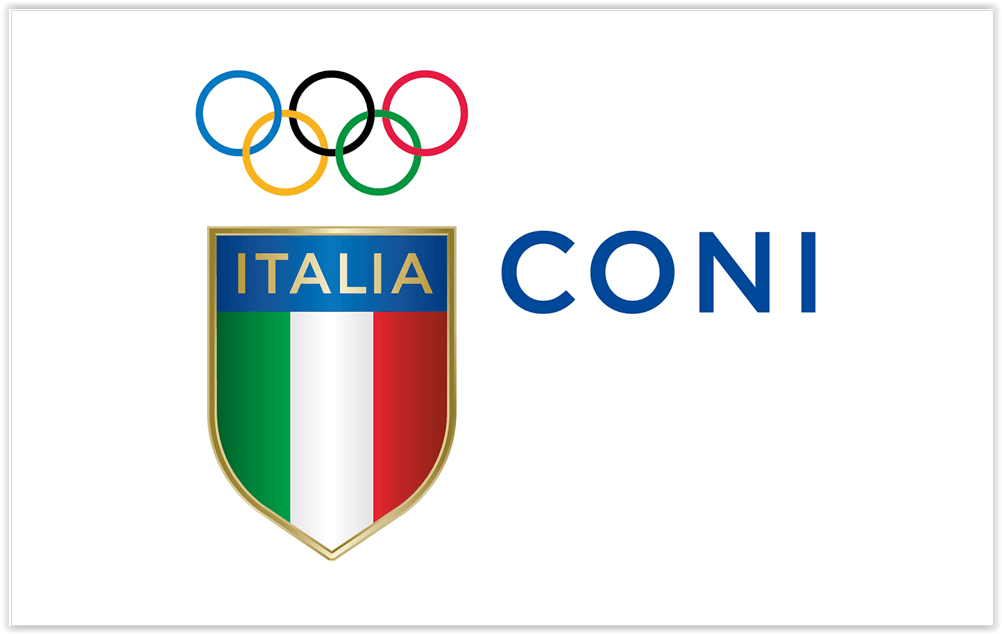 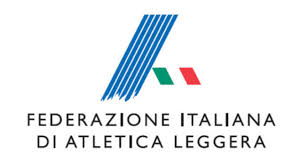 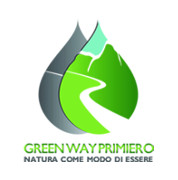 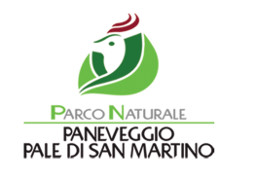